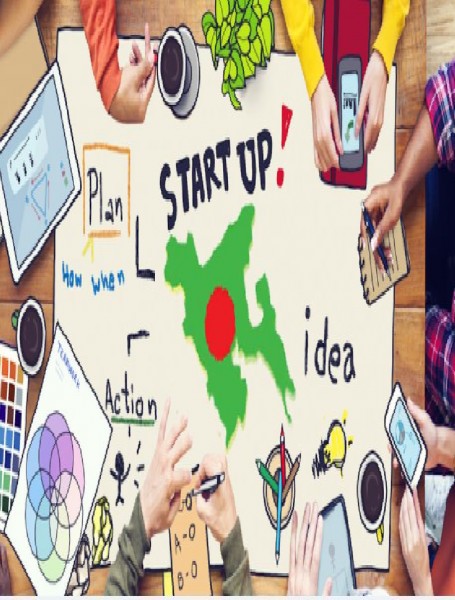 According to a Global Innovation Index report published in July 2018, Bangladesh is ranked 116th out of 126 nations, the lowest score in Asia—below India ranked 57th and Pakistan ranked 109th. Bangladesh is below the likes of the Former Yugoslav Republic of Macedonia (ranked 84th), which was only recognised as a country by the UN as recently as 1993, as well as conflict zones and low-income nations such as Rwanda (ranked 99th). The ranking measures key factors such as the political, regulatory and business environments, research and development, infrastructure, investment and credit, knowledge creation and diffusion—with a scope of determining how well each country is tackling the issues of energy, education, and quality of life.

With such a low rank—17th in Asia (which also houses the fifth highest ranked innovative country in the world, Singapore)—Bangladesh has been labelled a nation where innovation rarely takes precedence over conservative thinking and traditional values that make people resistant to change or unable to induce it.

The government of Bangladesh has initiated several projects since the ruling Awami League party came to power in 2009. Mostly floated under the banner and vision of a “Digital Bangladesh”, the projects have since sought to create a policy framework where individuals and organisations can come forward with innovative ideas and receive funding, infrastructure, and knowledge support. Along with a significant push from the private sector in the form of “accelerators”, the past decade has seen a steady stream of startups that tried to address the many issues that plague the country in various sectors—health, education, transport and other services.

“The startup ecosystem in Bangladesh has surely come a long way since we started our journey about 10 years back,” says Minhaz Anwar, head of Grameenphone's Accelerator programme.“ The success stories of Pathao, Sheba.xyz andChaldal are building confidence among investors and promoters and at the same time contributing to major mind-shift of the young people towards opting for jobs with startups offering home grown solutions as sustainable career paths.”

“On the other hand, ecosystem enablers are supporting the entrepreneurs by providing mentorship, network, guidance and investment readiness to the startups and scaleups from different stages from all over Bangladesh,” he adds. “The culmination of all these efforts are helping us build the entrepreneurial ecosystem here,” states Anwar. 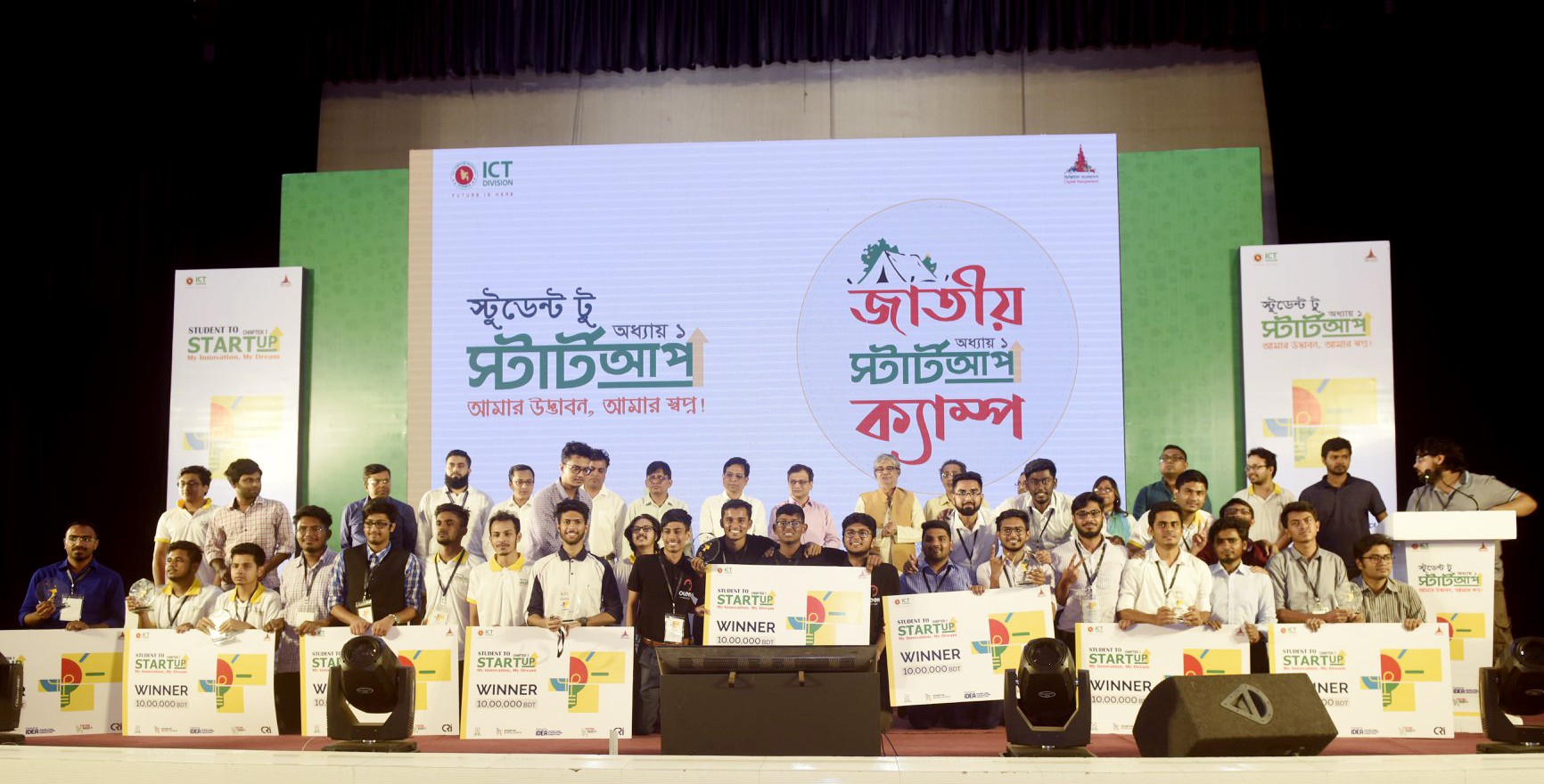 “Student to Start-Up | Chapter-1” program has been successfully concluded. 9 Month 1 Day ago