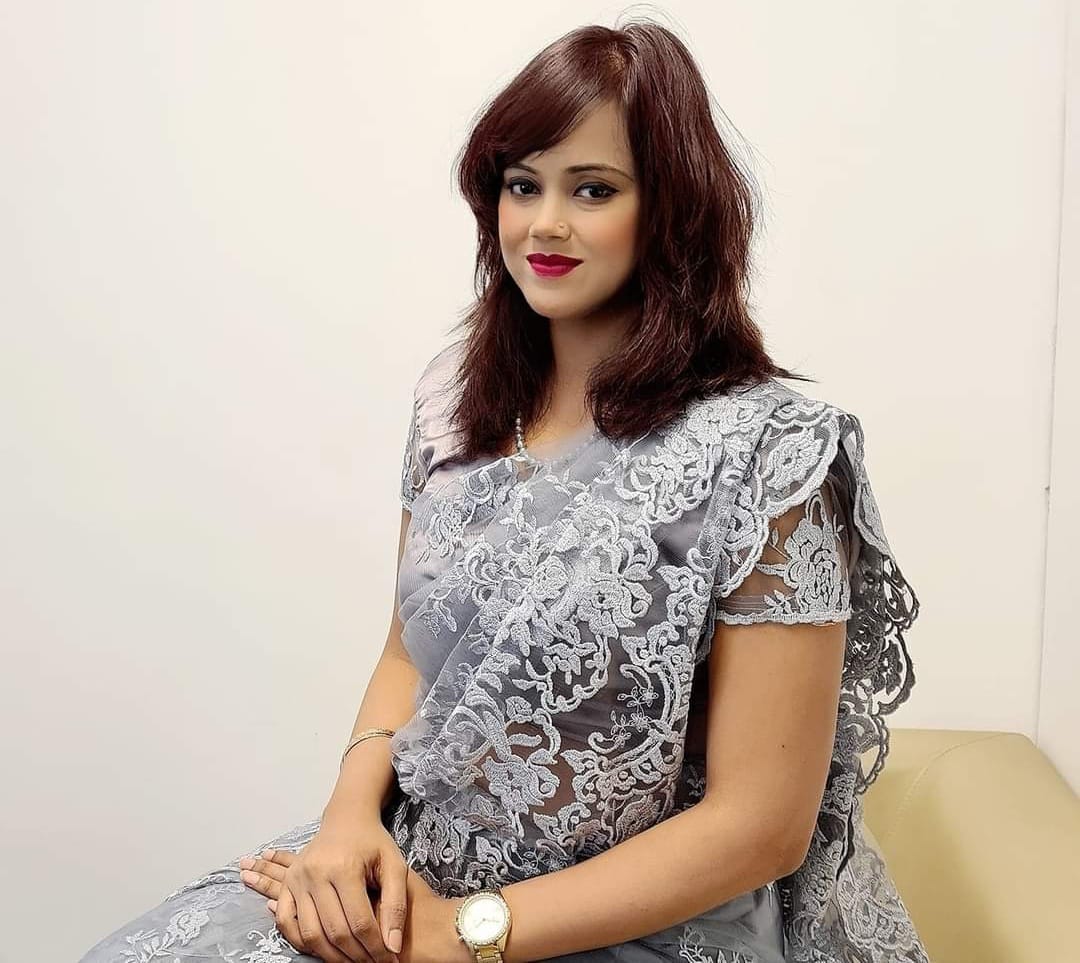 Ms. Adneen Zereen is a Barrister (Lincoln’s Inn) and an Advocate of the Supreme Court of Bangladesh who joined the Innovation Design and Entrepreneurship Academy (iDEA) project in the position of Manager, Legal Consultant in August 2019.   Before joining the iDEA Project Ms. Zereen worked as a Senior Associate of a well-known and established law chamber “The M. I. Farooqui and Associates” from February 2016- July 2019. Since joining, she has learned the different techniques to dispose of the case expeditiously. She conducted legal document vetting and prepared legal opinions. As routine work, she used to prepare drafts, conduct legal research and submission cases before the court. Her areas of specialization include Civil Litigation, Civil Rights, Company Law, Constitutional Law, Artha-Rin-Adalat Ain, Land Law, Transfer of Property Law, Administrative law, Intellectual Property Law, amongst others.  Before that, she worked as an Associate in a prominent Law Chamber “The Legal Sanctuary” owned by Barrister Tanvir Parvez, Senior Advocate, Supreme Court of Bangladesh from January 2014- January 2016. She used to appear regularly before the Lower Court (District Judge and Magistrate Court). In this chamber, she got an opportunity to work on various issues and achieved specialization in different aspects of litigation.   She inflated her expertise in the teaching profession also. She worked as the visiting faculty in some prominent Universities such as the Daffodil International University, Northern University, Cambridge Business and Law Academy and University of Development Alternative (UODA).  She wrote down some articles- “Loan Default: legal protection for defaulters” was published in the DLR, 2018 and also in the New Age, August 31, 2017. Besides another article “Mooting: The Way of Education” was published in the New Age, April l6, 2017.  Regarding her educational qualification, she completed her LL.M from City Law School, City University, the United Kingdom in 2013. In 2012 she achieved her Bar-at-Law from City Law School, City University, United Kingdom. Earlier in 2011, she secured her LLB Hon’s from the University of London, United Kingdom. She completed her HSC and SSC from Viquarunnisa Noon College and Viquarunnisa Noon School respectively.   She is a proud member of the Honourable Society of Lincolns’ Inn, UK, Bangladesh Bar Council, Dhaka Bar Association and an advocate of the High Court Division of the Supreme Court of Bangladesh.